UNC Greensboro is a public, coeducational, doctoral-granting, residential university chartered in 1891. Located about halfway between Atlanta and Washington D.C. in the Piedmont Triad area of North Carolina, Greensboro is the state’s third-largest city with a population of 277,000. More than 20,000 students are enrolled at UNCG, including undergraduate (approximately 16,000) and graduate students. Our students come from 86 countries and 47 states as well as the District of Columbia. 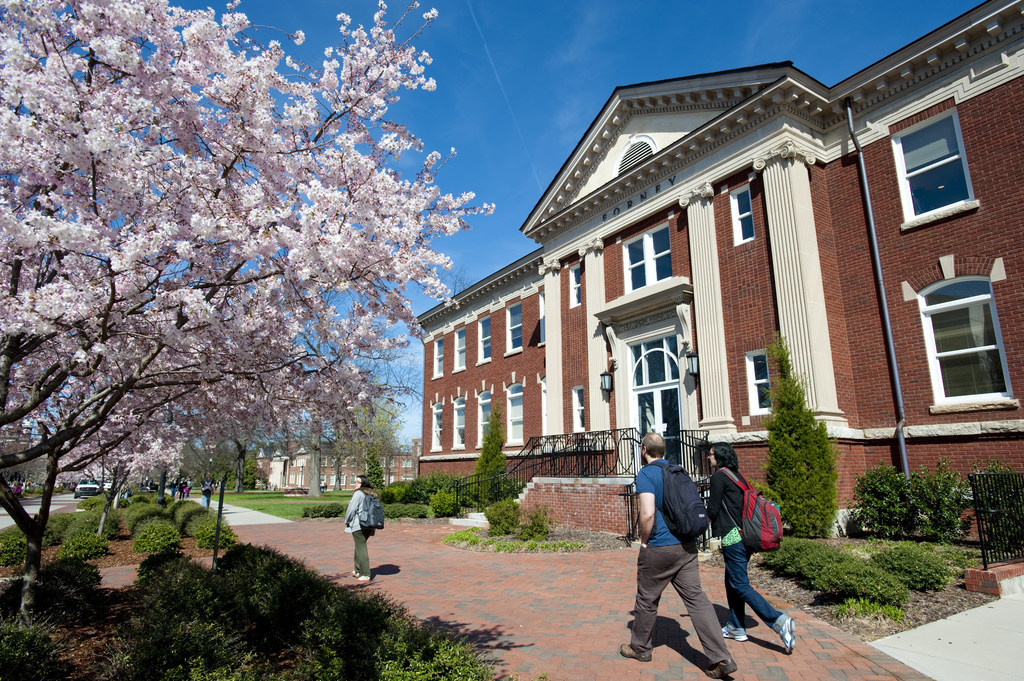 UNC Greensboro is a challenging, supportive and engaged community where learning is valued and collaboration is key. Founded in 1891, UNCG is the largest and most diverse university in the Triad, serving more than 20,000 students. Standing apart from other universities, the UNCG community is joined together by a shared value: We define excellence not only by the people we attract, but by the meaningful contributions they make.

UNCG is located in Greensboro, North Carolina’s third-largest city. It’s about halfway between Atlanta and Washington, D.C. The Blue Ridge Mountains are just a two-hour drive to the west; the Atlantic Ocean is 3.5 hours to the east.

Greensboro’s weather is moderate, with mild winters and spectacular springs and falls. Average snowfall is less than 4 inches. Summer highs are typically in the 80s and 90s.

The population of Greensboro is 277,000. The Piedmont Triad area (including Greensboro, Winston-Salem, and High Point) is home to 1.6 million people. There are 10 other four-year colleges and universities in the Piedmont Triad. 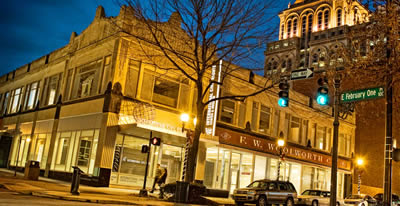 There is so much to discover in Greensboro – museums, Broadway and local theatre, movies, galleries, coffee bars, concerts in the park, opera, ballet, and the symphony. Students also enjoy the nightlife in downtown Greensboro, where there are dozens of restaurants and nightclubs.

There’s no shortage of malls and shopping centers in Greensboro. Retailers such as Belk, Macy’s, Barnes & Noble, The Apple Store, Gap, and REI are located at Friendly Shopping Center, just two miles from campus. And restaurants abound in Greensboro, from the major chains to small family-owned eateries.

The city’s outstanding parks and recreation system puts the “green” in Greensboro with more than 170 parks, gardens, and facilities. So there are plenty of options – tennis, golf, swimming, biking, volleyball, or simply enjoying the miles of greenways. Greensboro is also home to the largest water park in the Carolinas, Wet ‘n Wild Emerald Pointe. For those who prefer winter sports, the Greensboro Ice House is open year-round for skating and hockey.

Greensboro Coliseum, just a mile from campus, is the home court for UNCG’s men’s basketball team and hosts a variety of sporting events and concerts throughout the year. Baseball fans enjoy watching Greensboro Grasshoppers play in their downtown stadium, and basketball fans cheer for the Greensboro Swarm, the Development League team of the Charlotte Hornets.

Click on the links to find out more about the city of Greensboro and the State of North Carolina. 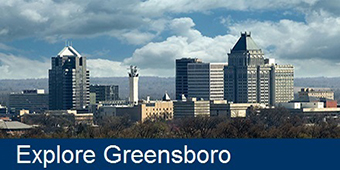 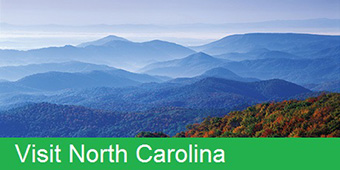